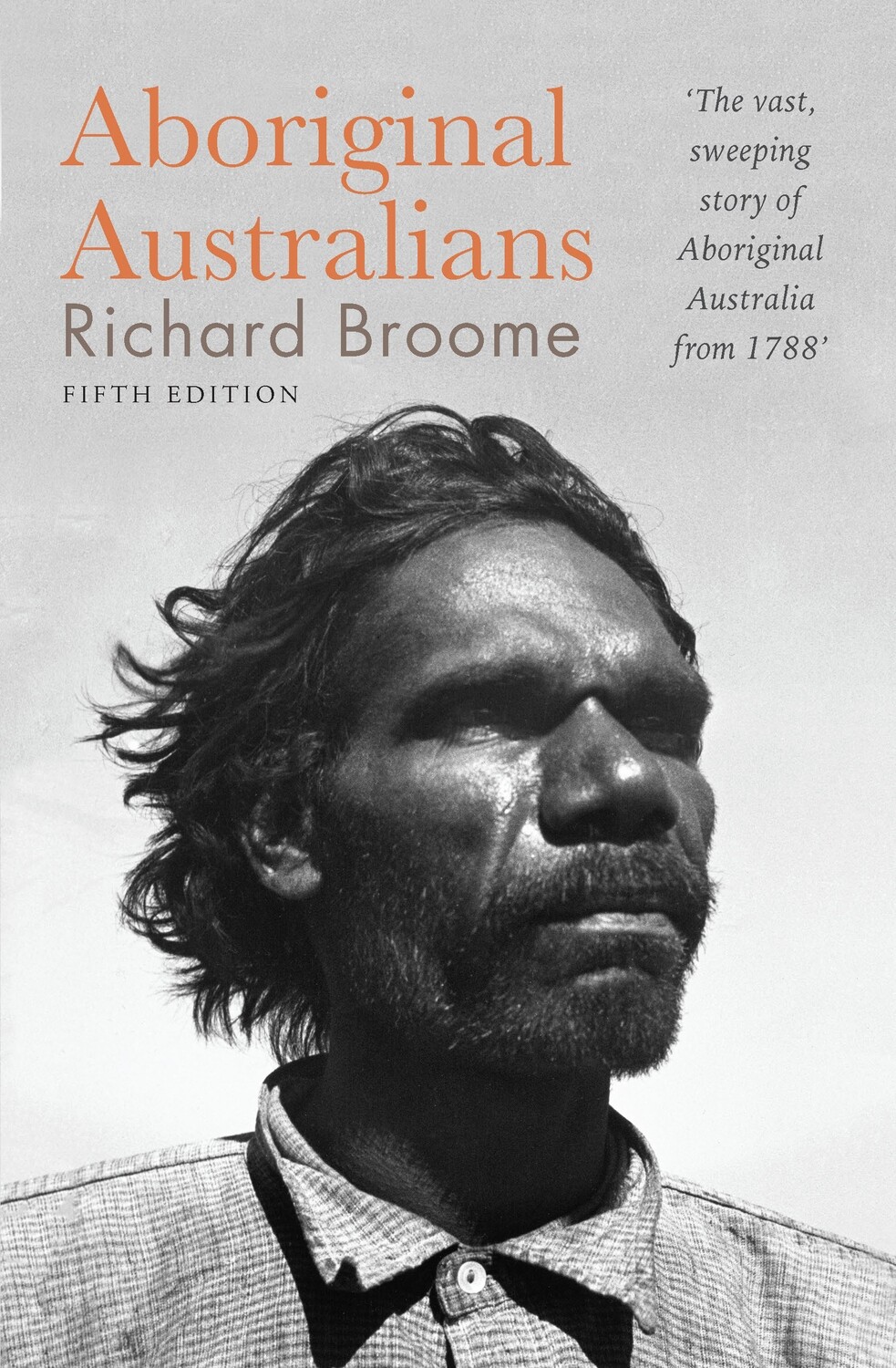 Aboriginal Australians - A history since 1788 by Richard Broome

'The vast sweeping story of Aboriginal Australia from 1788 is told in Richard Broome's typical lucid and imaginative style. This is an important work of great scholarship, passion and imagination.' Professor Lynette Russell, Centre for Australian Indigenous Studies, Monash University

In the creation of any new society, there are winners and losers. So it was with Australia as it grew from a colonial outpost to an affluent society.

Richard Broome tells the history of Australia from the standpoint of the original Australians: those who lost most in the early colonial struggle for power. Surveying over two centuries of Aboriginal-European encounters, he shows how white settlers steadily supplanted the original inhabitants, from the shining coasts to inland deserts, by sheer force of numbers, disease, technology and violence. He also tells the story of Aboriginal survival through resistance and accommodation, and traces the continuing Aboriginal struggle to move from the margins of a settler society to a more central place in modern Australia.

Broome's Aboriginal Australians has long been regarded as the most authoritative account of black-white relations in Australia. This fifth edition continues the story, covering the impact of the Northern Territory Intervention, the mining boom in remote Australia, the Uluru Statement, the resurgence of interest in traditional Aboriginal knowledge and culture, and the new generation of Aboriginal leaders.