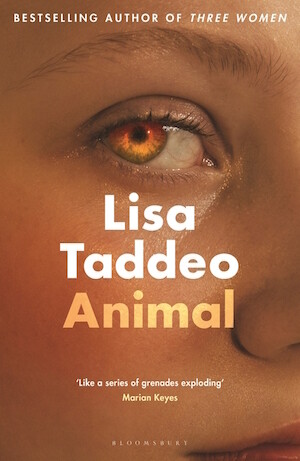 SKU 9781526630933
AU$33.00
In stock
1
Product Details
I drove myself out of New York City where a man shot himself in front of me. He was a gluttonous man and when his blood came out it looked like the blood of a pig.
That's a cruel thing to think, I know. He did it in a restaurant where I was having dinner with another man, another married man.
Do you see how this is going? But I wasn't always that way.
I am depraved. I hope you like me.
At thirty-six, Joan knows more than most of the price of pleasure, the quotidian horror of being a woman at the mercy of a man. She knows men, too - their penchant for cruelty, the violence she has absorbed over decades that now threatens to burst from her own hands.
Reeling from the public suicide of a former lover, Joan abandons her apartment in New York and drives west for California, in search of the one person who might help her unravel the past. It's here, consumed by a familial trauma that slips through the generations, that she finds herself part of a disparate LA community, while coyotes roam the sweltering hills above the city, poised for the scent of fresh blood.