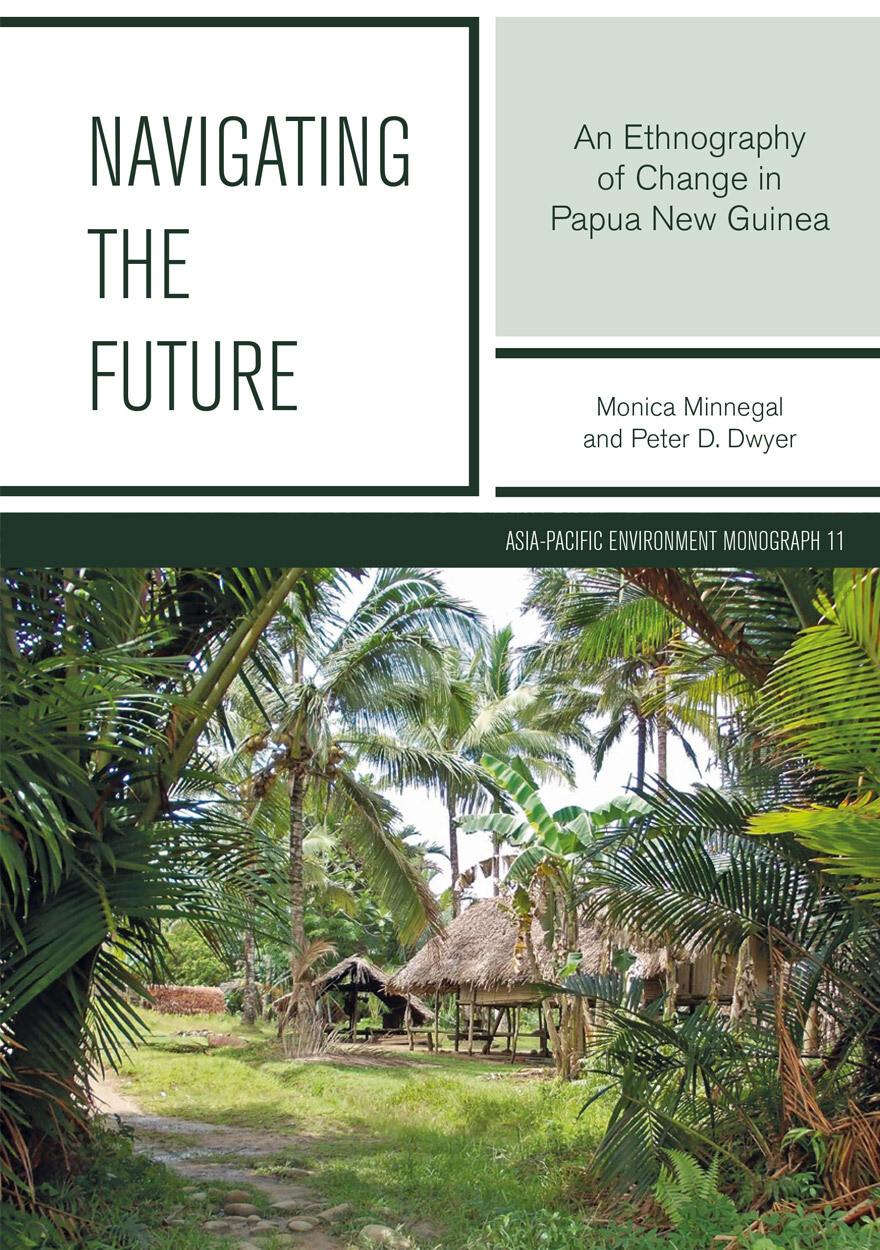 SKU 9781760461232
AU$55.00
In stock
1
Product Details
Navigating the Future draws on long-term ethnographic fieldwork with Kubo people and their neighbours, in a remote area of Papua New Guinea, to explore how worlds are reconfigured as people become increasingly conscious of, and seek to draw into their own lives, wealth and power that had previously lain beyond their horizons. In the context of a major resource extraction project—the Papua New Guinea Liquefied Natural Gas (PNG LNG) Project–taking shape in the mountains to the north, the people in this area are actively reimagining their social world. This book describes changes in practice that result, tracing shifts in the ways people relate to the land, to each other and to outsiders, and the histories of engagement that frame those changes. Inequalities are emerging between individuals in access to paid work, between groups in potential for claiming future royalties, and between generations in access to information. As people at the village of Suabi strive to make themselves visible to the state and to petroleum companies, as legal entities entitled to receive benefits from the PNG LNG Project, they are drawing new boundaries around sets of people and around land and declaring hierarchical relationships between groups that did not exist before. They are struggling to make sense of a bureaucracy that is foreign to them, in a place where the state currently has minimal presence. A primary concern of Navigating the Future is with the processes through which these changes have emerged, as people seek to imagine—and work to bring about—a radically different future for themselves while simultaneously reimagining their own past in ways that validate those endeavours.
Save this product for later