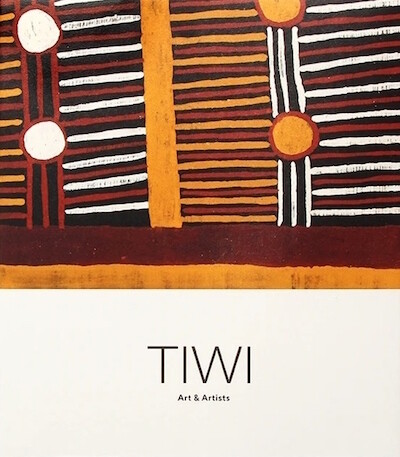 Tiwi visual and performative cultural practices have existed for many millennia, but it was only during the twentieth century that a wider public became aware of the magnificence of Tiwi painting and sculpture. This compelling publication celebrates this unique art of the Tiwi people of Melville and Bathurst Islands – the Tiwi Islands of the Northern Territory – and explores the dynamic trajectory of it across time and across media.